Fraxel Laser Skin Resurfacing, for the uninitiated, is an FDA-approved non-surgical laser treatment that’s used for treating a wide range of skin issues. In recent years, the popularity of Fraxel has increased considerably, and in this post, we are sharing all the details you must know about the procedure.

Laser resurfacing is an ideal way of addressing a wide range of skin imperfections and scarring issues, and Fraxel can be useful for treatment of many concerns. This is often used for reducing the patches caused by melasma, acne scars, and surgical scars. Fraxel is also very useful for minimizing the other signs of aging, such as sun damage, fine lines and wrinkles. It can be also considered for improving skin texture, and the use of the procedure is not limited to the face alone. Fraxel can be considered for most parts of the body, especially for treating aging signs. Clinics that offer laser resurfacing San Diego often recommend solutions based on actual skin issues, so Fraxel will be considered as needed.

How does it work?

Fraxel stimulates the skin to produce more cells, which reduces scars, wrinkles, and lines and improves appearance. It allows the body to get rid of damaged cells, and the difference is significant. If you are considering Fraxel, you should know that like most other treatments that involve laser, the success of Fraxel depends largely on the extent of skin damage. In majority of cases, clients can expect to get clear and brighter skin after the procedure, and there could be a significant difference in the skin tone. The effects of Fraxel become more apparent after multiple sessions, typically after three to six months. 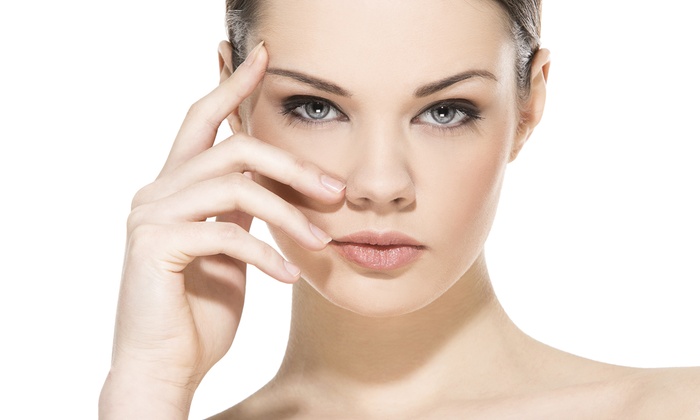 Is there any pain involved?

Fraxel may cause some pain, but most of it is pretty manageable with numbing creams. Following the session, your skin may feel some discomfort, which is nothing more than what you may have with a sunburn. There can be slight swelling and redness, which should subside in a few hours. The effect of laser treatments can vary for every patient. You will be asked to use certain skincare products and sunscreen following Fraxel. Most clients need about three or more of Fraxel sessions to get the benefits of the procedure, and there is typically a gap of at least four weeks between consecutive sessions.

You can check online to find more on Fraxel, but make sure that you have weighed the pros and cons before taking the final call, and always select a reliable clinic for the procedure. 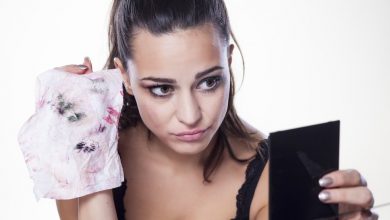 Why Use Wipes For Removing Makeup? 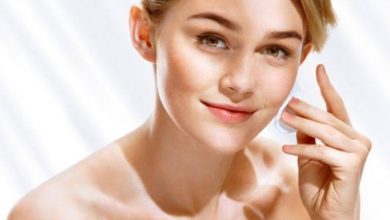 5 Ways to Rejuvenate your Skin 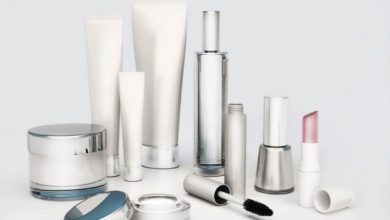 Essential Oils Can Be Beneficial for Your Skin

Sometimes We All Need a Little Push To Reach Our Fitness Goals.

Keloid Scars: Should you Get Yours Removed?
January 27, 2020